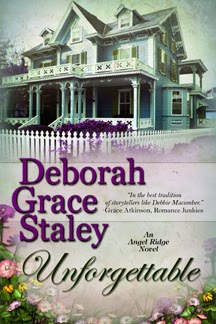 On a snowy night in Angel Ridge, two strangers share an unforgettable kiss.

Years later, Frannie Thompson is back in Angel Ridge to start a new life and a non-profit. When she meets with Patrick Houston, the town's mayor, to request a spot on the agenda of the next meeting of the Town Council, she comes face-to-face with the man she'd kissed on a snowy night years before. A very married man.

On that night, Frannie had been a woman reeling from the loss of her sister. Patrick had been drowning his sorrows to numb the pain of his wife's cancer and more. Kissing Frannie when he wasn't free had been unforgivable. With his life on track, he's trying to make amends and raise his children as a sober, single parent. With Frannie back in town for good, the intense feelings she stirs have him wondering if he could have a second shot at forever.

Getting a non-profit off the ground and overcoming town opposition requires Frannie's full attention. She doesn't need the distraction of a man who wants to earn her forgiveness and trust. Frannie knows she's wrong for him, but despite her effort to remain focused on her business, her body remembers the promise of passion and Patrick. 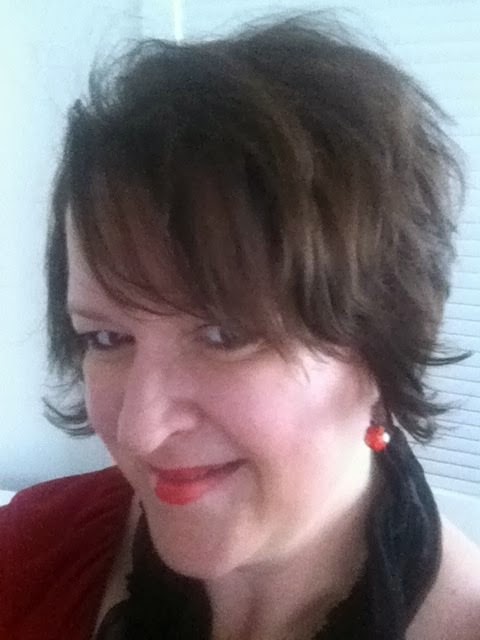 BIO
Deborah Grace Staley is the award-winning and Bestselling author of the Angel Ridge series. She holds an MFA in Creative Writing and teaches at Full Sail University. She makes her home in Florida with her husband and two adorable dachshunds. Follow her on Twitter @debgstaley or Facebook.
Posted by Vickie at 4:36 PM